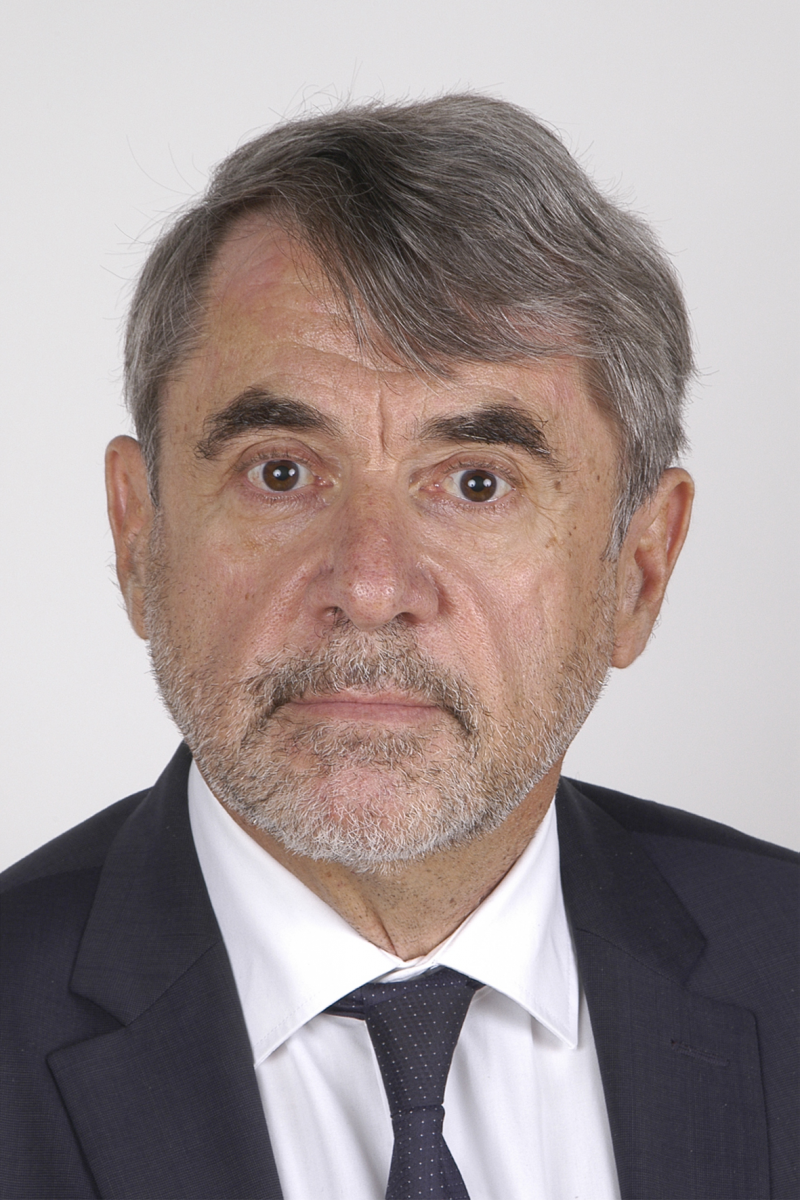 Jean Burrus is the Chairman and CEO of Beicip-Franlab; he has more than 35 years’ experience in Exploration-Production. He started his career with IFP in 1982 as a researcher in basin dynamics and Petroleum System Analysis. He pioneered the development of basin model Temis2D and 3D in the 80’s - early 90’s. He became Head of the Geology and Geochemistry Division of IFP in 1992, and Head of the Reservoir Engineering Division of IFP in 1995. He led various multidisciplinary programs aiming at improving reservoir characterization and development. He joined Beicip-Franlab in 1997 and became Chairman of the Management Board in 1999. Jean graduated from Ecole des Mines de Paris and holds a Doctorate degree in Quantitative Hydrogeology from Ecole des Mines de Paris.
Thierry Le Maux
Manager, DGS 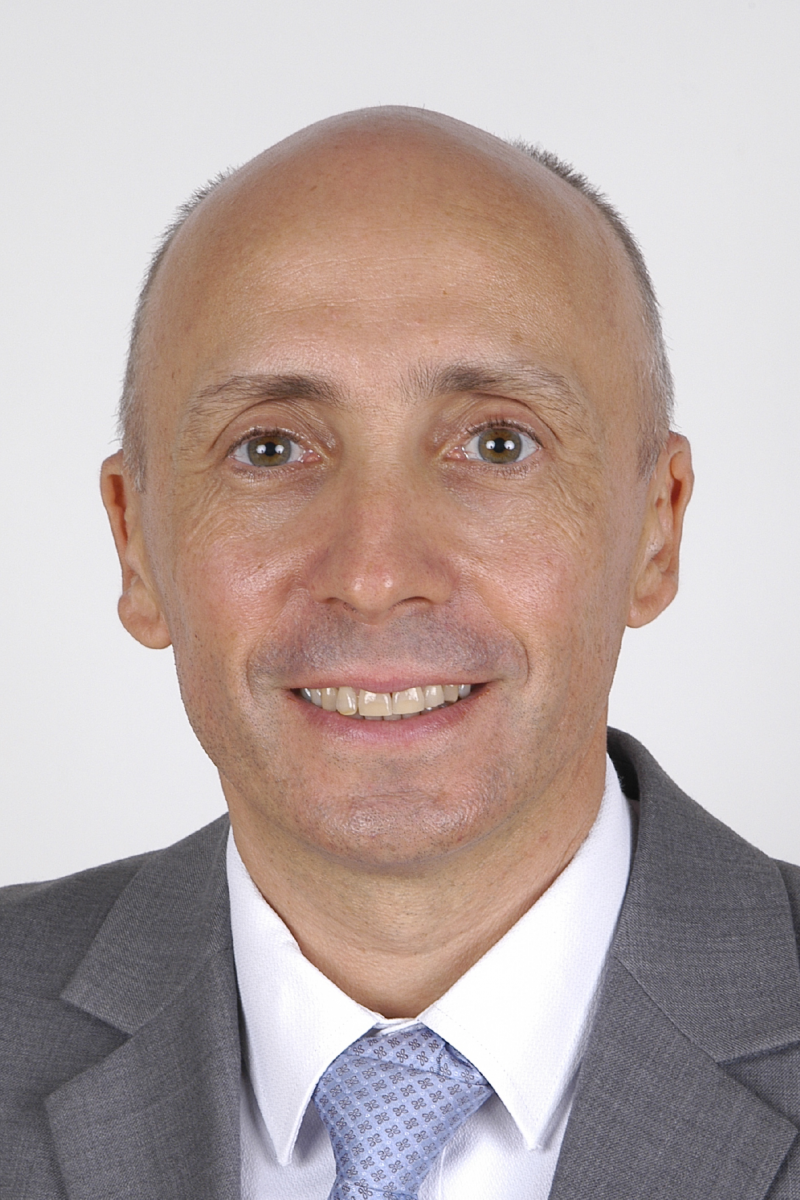 Thierry Le Maux, with 25 years of experience in E&P, is the Director of the Global Solution Division (DGS) of Beicip-Franlab, in charge of consulting studies and software edition. He started his career in Aberdeen, working as a reservoir engineer with Agip UK (ENI), involved in northern North Sea field development. He joined Beicip-Franlab in 2000, specialized in naturally fractured reservoirs and led a specialized multidisciplinary reservoir Team between 2005 and 2011. He then held several senior positions before being appointed Director of DGS in 2018 and member of the Executive Committee of Beicip-Franlab. Thierry holds a Master's degree in Electrical Engineering from Ecole Centrale de Lille and a Master's degree in Petroleum Engineering from Heriot-Watt University 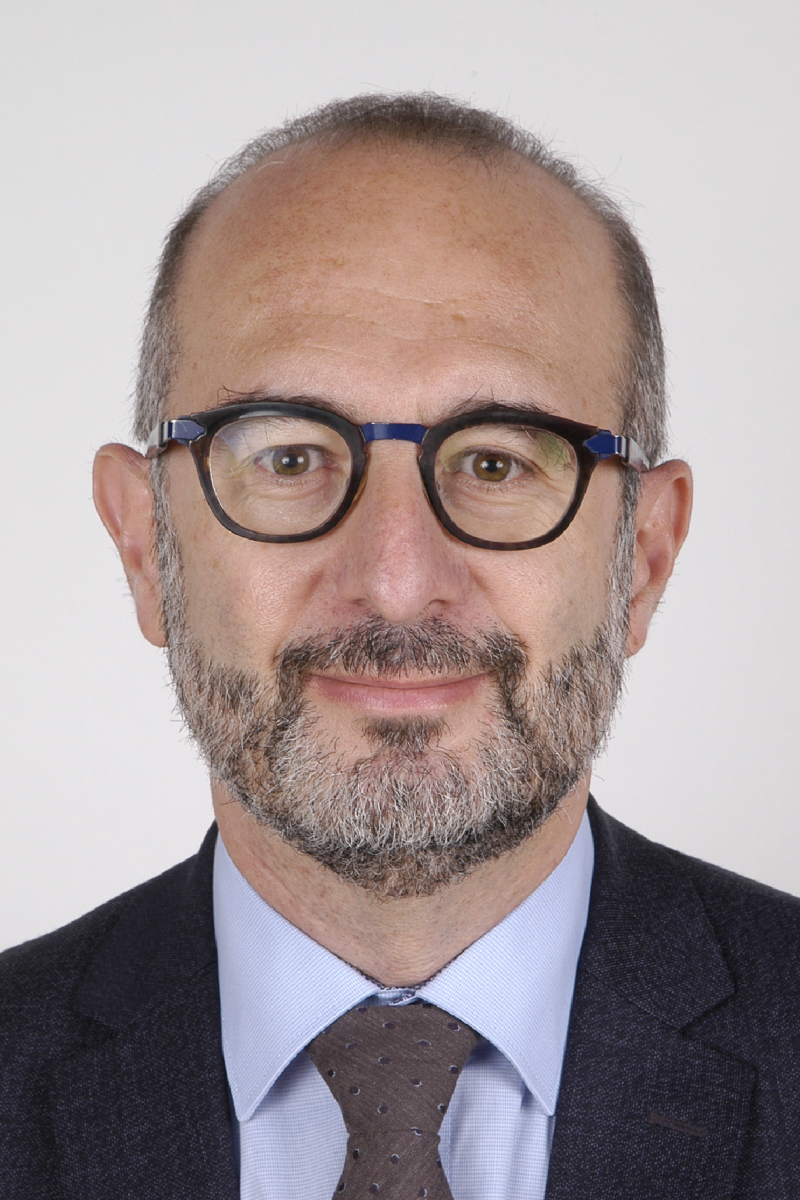 Xavier Burucoa is  General Secretary and Director of the Division of Shared Services of Beicip-Franlab. He has 25 years of experience in Energy and Automotive sector. He started his career in 1994 as a lecturer with IFP Training in Oil and Gas Economics. In 2000, he was seconded to the French Ministry of Industry. From 2004, he held various senior positions in the IFP Group to implement changes in Talent Management, Management Processes and QHSE Policies. He was appointed HR Director and Executive Board Member for D2T (powertrain development) in 2012 and Deputy HR Director for IFPEN in 2015. Xavier has a Master's degree in Mechanical Engineering (ENSEM, Nancy) and a Master's degree in Economics & Management from IFP School. 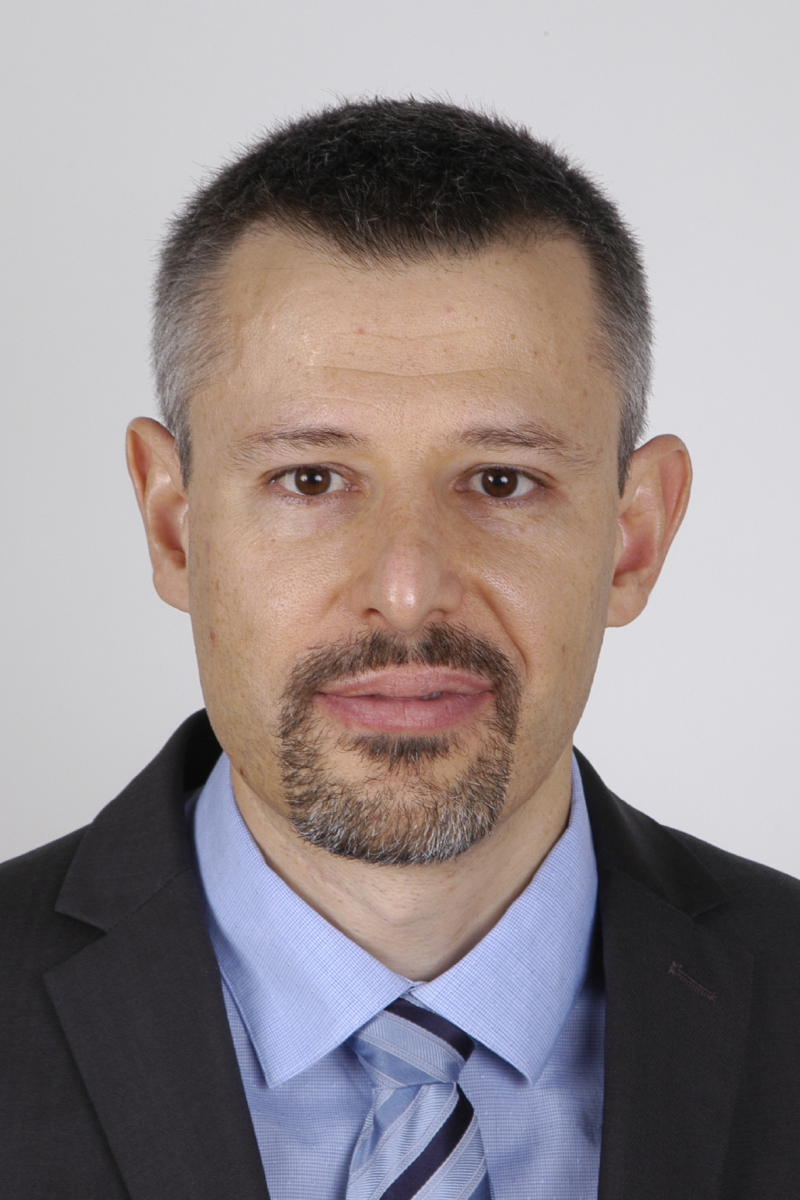 Ghislain de Joussineau is the Director of Technology and Operations (DTO) of Beicip-Franlab. He has 20 years’ experience in E&P. He started his career as a researcher in structural geology at Montpellier University and at Stanford University before joining Beicip-Franlab in 2007. Ghislain led the Team in charge of naturally fractured reservoir development between 2011 and 2015. He became Head of the Reservoir Engineering Department of Beicip-Franlab in 2016. In 2019, he was appointed DTO and member of the Executive Committee of Beicip-Franlab. As DTO, Ghislain is in charge of the implementation of Consultancy Projects as well as Software Development and Innovations. Ghislain holds a Doctorate degree in Structural Geology from the University of Montpellier. 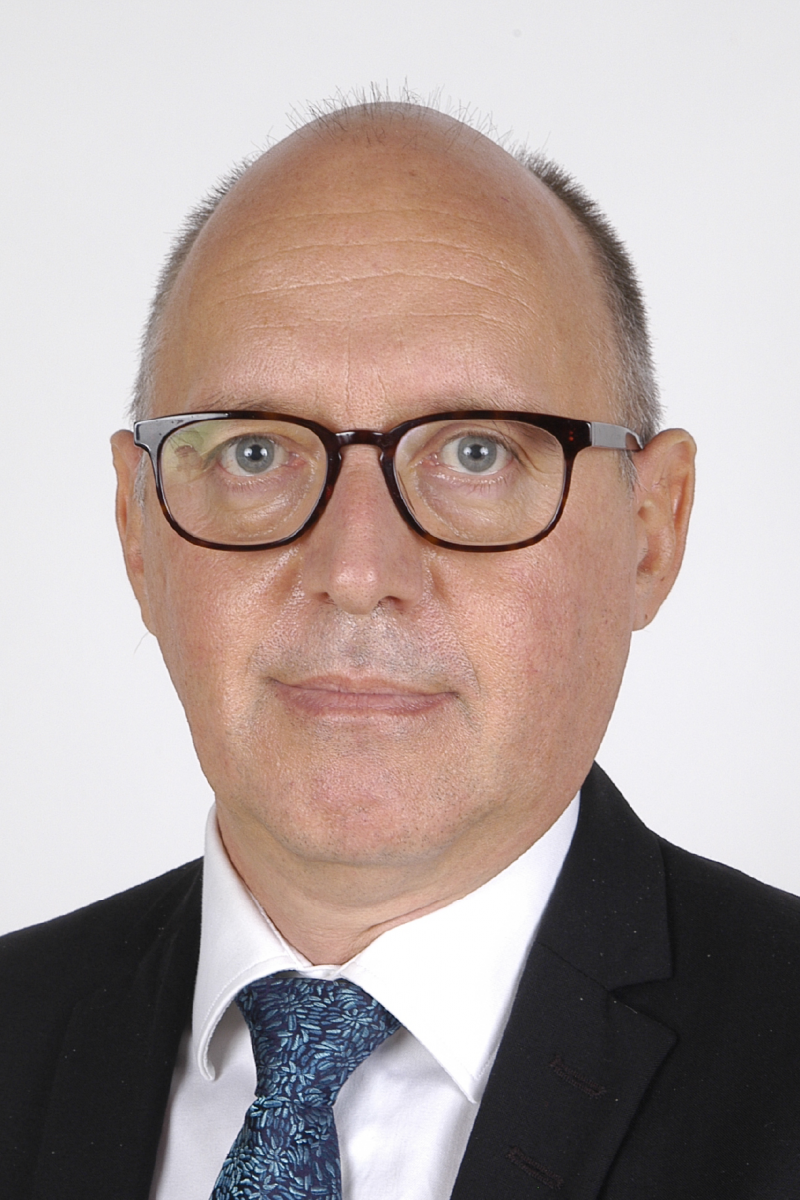 Gaël Lecante is Sales and Marketing Director and member of the Executive Committee of Beicip-Franlab. He graduated from Ecole de Mines de Nancy and holds a Master's degree in Geophysics from IFP School. He has more than 25 years of experience in E&P with a focus on geophysics. He started his career at Beicip-Franlab in 1993 as a software sales specialist and developed a consultant expertise in reservoir characterization solutions. From 2002 onwards, he became a specialist in the quantitative use of seismic attributes in exploration and reservoir studies, and lead the team in charge of pre-stack inversion studies and seismic data analytics. He was appointed Head of the Geophysical Department in 2013, and Deputy Head of Sales and Marketing Department in 2017.
Download
Beicip - Franlab 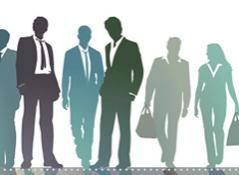 To register to one of the sessions, please use the following link:
...